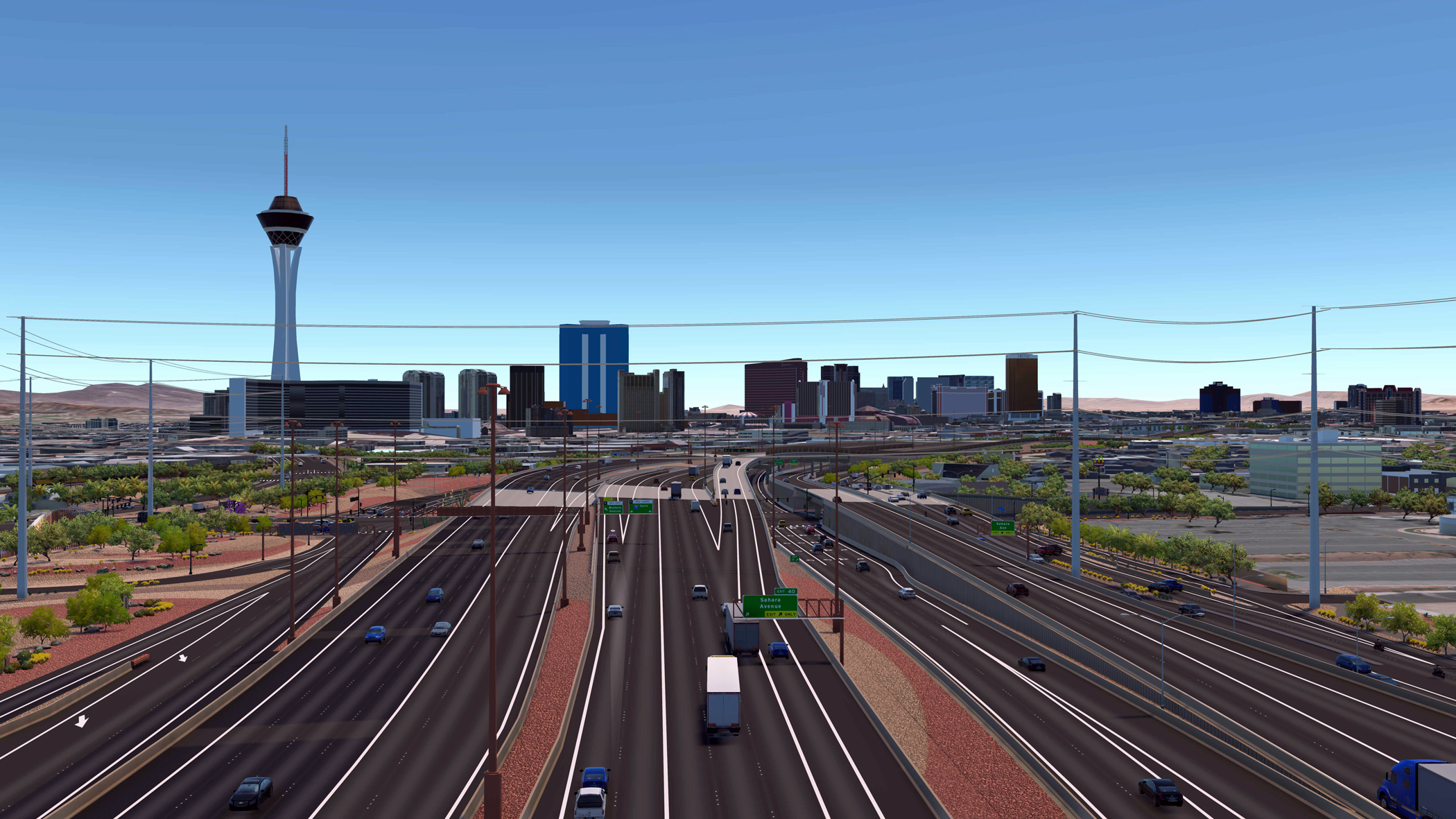 Project Neon is the largest infrastructure project in the State of Nevada’s history.

Back in 2014 three teams were bidding on the largest infrastructure project in the State of Nevada’s history, Project Neon.  Civil FX was called upon to create graphics for Kiewit Infrastructure’s proposal. Not only did the graphics help win this 1.5 Billion dollar project, but Civil FX is currently taking the lead with the delivery visualization.  This included creating accurate 3D visualizations showing how Project Neon will look upon completion.  Once the animations and visualizations were finished, we created an interactive ‘visual experience‘ using virtual reality, driving simulators, touch screen kiosks and other cutting edge technology.  This ‘visual experience’ was displayed to the public to highlight the benefits, vision and larger purpose of the project.  It was also crucial in helping to answer concerns from the public.  A large project like this will create heavy delays due to construction, which is why it is important to focus on the benefits.

See your project in a whole new way using Virtual Reality including virtual helicopter tours over your proposed project.

Project Neon had been slowly trying to get the necessary approvals and funding for almost 20 years.  The project was approved in 2015 and the first public meeting was held in May of 2016.  The large infrastructure improvement will widen almost 4 miles of the busiest stretch of highway in Las Vegas, Nevada. Currently over 300,000 vehicles drive the proposed stretch daily with traffic expecting to double in the next 25 years.  Project Neon is scheduled to be completed in 2019.