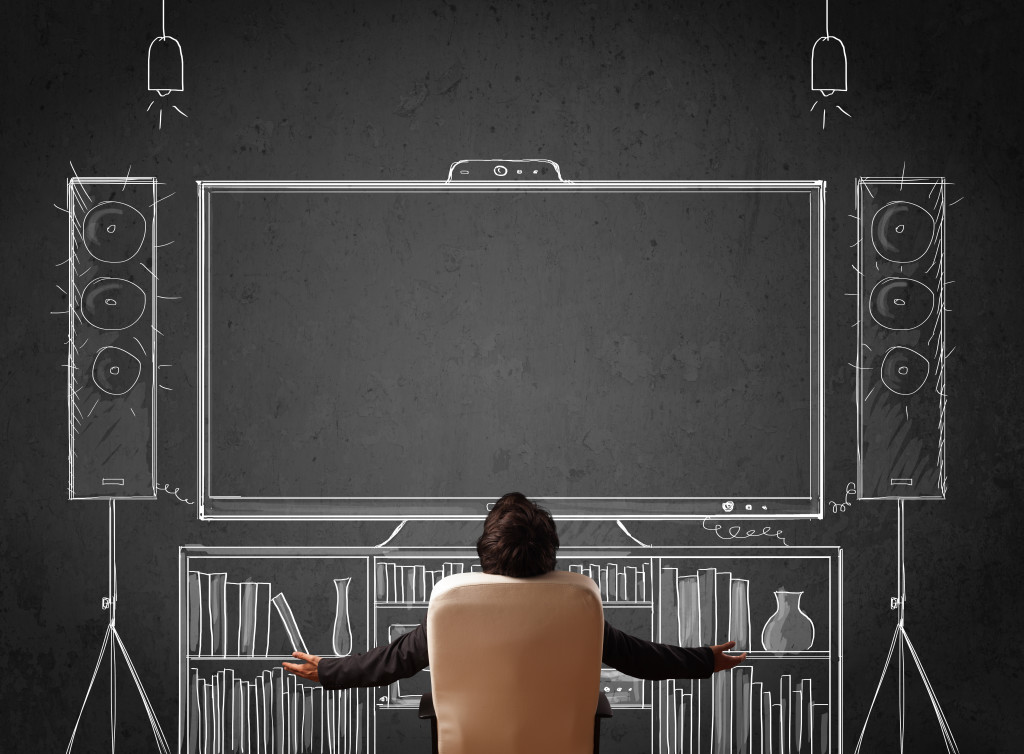 While most of the attention in visualization is given to the modeling, animating and other visualization of the project, the final rendering is often all that is ever seen. Poor rendering- especially at poor resolution- can really take away from an otherwise excellent visualization.

So what resolution should we be exporting anyways? Well, I’m actually surprised at how many YouTube videos I see with the maximum resolution as 480, even in 2014.

Spoiler alert: you shouldn’t be exporting at 480 for your final render. Only on the smallest screens or from the furthest away would this look anything less than something from the 1990s.

If rendering were easy, the answer to this question would be as high resolution as possible. However, rendering even the shortest scenes at high resolution can take days without proper render farms. The trick with this is finding the balance between your rendering capabilities and the best product possible.

Personally, I rarely go with anything less than 1080p (1080 x 1920 resolution) for client work on the final render. If you are producing paid work for clients I think 1080p should be your own personal goal for the final draft. However, if the difference between 720p and 1080p is going to be a week of render time, 720p (720 x 1280 resolution) should probably be strongly considered. Honestly, most people can’t tell the difference between 720p and 1080p unless you point it out and few take the time to increase the resolution to the max on YouTube videos.

If 720p is good enough, why do I bother to go for 1080p? Well, two reasons. The first is because I can without too much difficulty in most cases. I’ve been using Lumion for final renders mostly these days and because it is a game engine the render times are hours instead of days, even on a laptop. Sure, the quality technically is probably not as good as 3ds Max work, but you can look at Lumion renders (including my own demo reel) for your self and quickly see that Lumion does pretty good these days.

The second reason I go for 1080p is because it is the best way we have to future proof our videos. In a few years when even higher resolutions are becoming more common, the 1080p videos will stand the test of time that much better.

That thought in mind, it isn’t that far out to suggest that we should all be seriously considering 2k (2048 x 1536 resolution) and 4k (3840 x 2160 resolution) renders within the near future. As our clients will be getting more and more UHD (ultra high definition) monitors and conference room TVs in the coming years, taking our renders to the next level will give us the edge against our competitors who have probably not even though past 720p or 1080p. Lumion is already supporting 2560 x 1440 resolution output on videos. Software like 3ds Max can achieve much higher than this simply by using individual frame rendering.

Rendering 4k video right now is probably not the best idea because it will probably take at least 4 times longer to render these videos as opposed to the 1080p video that is only 1/4 the resolution. And even if you were able to get a rendering that high completed in a timely fashion, very few people have screens that are prepared to fully appreciate that type of resolution.

In short, make 1080p your goal but keep UHD resolution video renders in the back of your mind because, unlike 3D TV’s, screens with much higher resolutions are just around the corner.