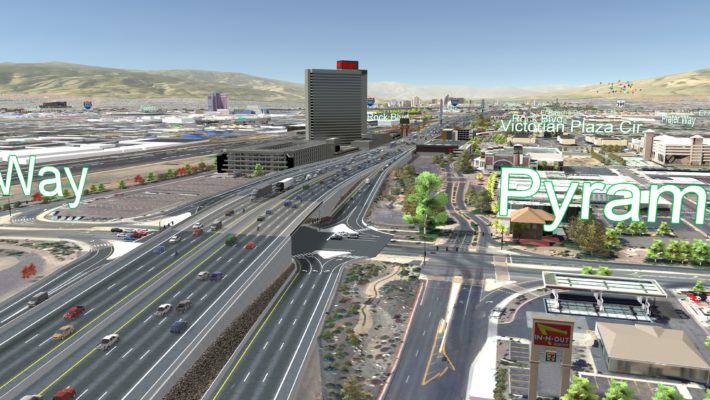 In this episode (also on YouTube!), Sam talks about the ongoing discussions he has with project teams that question if they can afford 3D visualization.