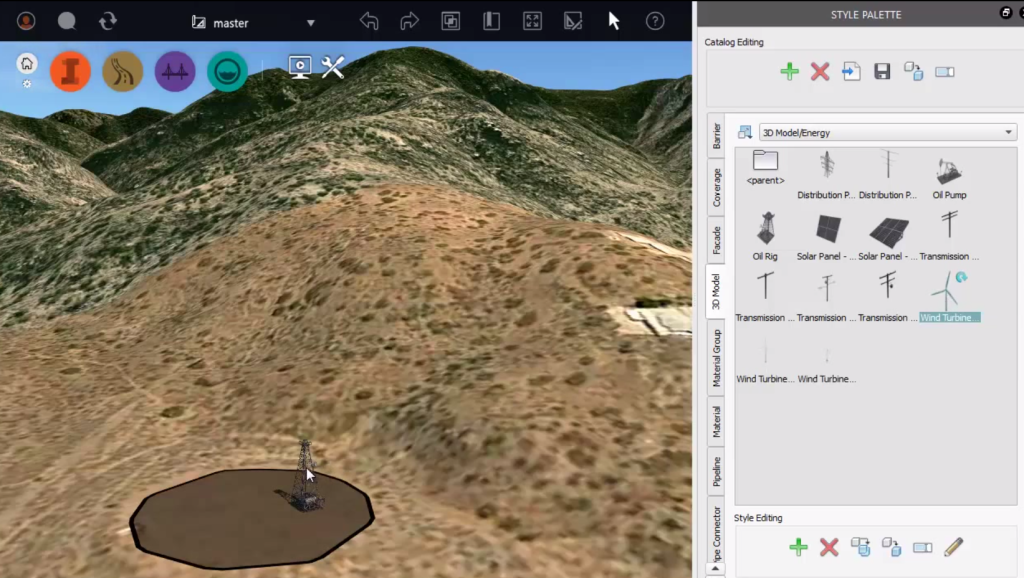 I’ve heard whisperings of this for a little while now, but Autodesk has officially and publically announced that animations are now possible in the latest version of InfraWorks (InfraWorks 360 2015 R3). I didn’t see a press release (let me know if you did) probably because Autodesk either doesn’t think this is a big deal or doesn’t want us to think it is a big deal (or notice that it has been missing thus far) but they revealed this new feature via a YouTube video on the official InfraWorks 360 channel. See for yourself below:

Whether the creators of the software will acknowledge it or not, this is a big deal. Sure, recorded fly throughs have been possible basically from the beginning, but this is actual moving objects within the 3D worlds. Impressive and exciting.

I need to point out, however, that this is mostly just a nice sign of things to come and not extremely useful. There aren’t a ton of real world infrastructure objects that move on a consistent, repeating basis other than the windmill that is demonstrated in the video and things like oil pumps, but the wobbling boat and moving ducks are exciting applications of repeating animations. The problem is that they have not yet added or even announced the ability to put objects into motion. This type of animation is where things get really exciting as you can add items like moving traffic, people, trains, airplanes… and so on. This is a higher level of animation as you have to have key frame editing built in, but let’s cross our fingers that they are working on it!

Is animations within InfraWorks exciting or pointless? Let us know in the comments!