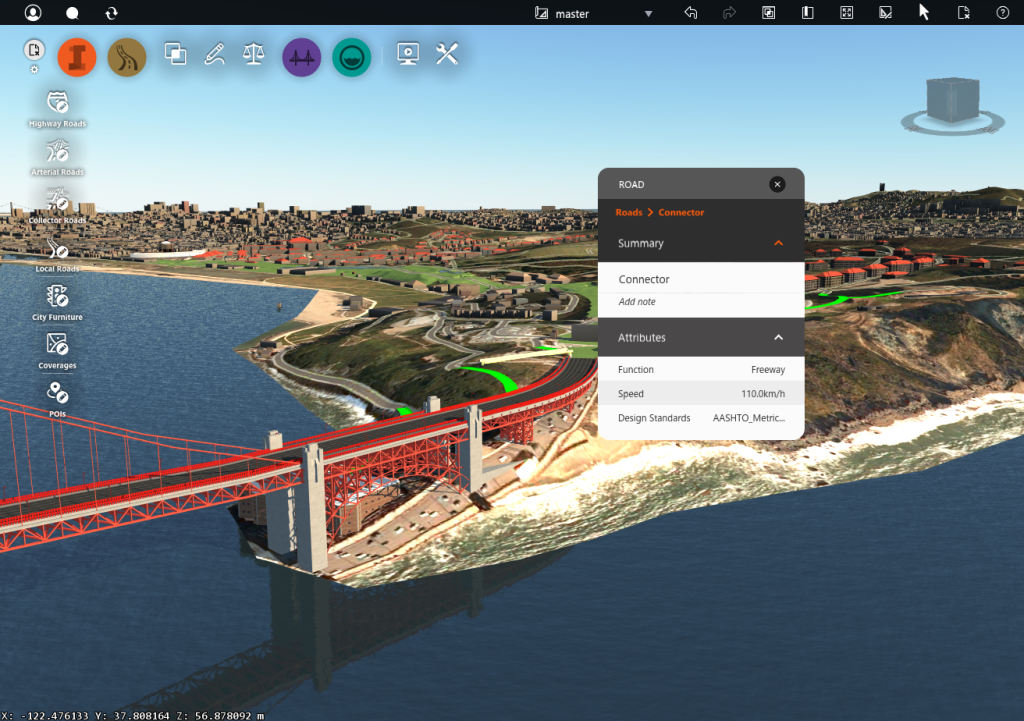 An Honest Review of InfraWorks

But with all that I have written and said about InfraWorks, I haven’t given it an overall review. It is an application I am passionate about – for the good and bad – so this isn’t going to be an unbiased review. However, I’ve spent enough time using this software and also speaking with the development team that I want to give my general thoughts all in one place. This isn’t going to be a detailed review but rather a high level discussion about what IW is, where it is going and why we shouldn’t give up on it.

InfraWorks is the closest tool we have been given so far for 3D visualization in civil engineering. The problem, however, is that it isn’t a visualization tool. Rather, it is a planning tool dedicated to the modeling of infrastructure features. The planning word is important and is brought up frequently in discussions with Autodesk personnel as that was the entire purpose of the tool, at least in the beginning. When you start bringing up visualization they want to reinforce that they already have great visualization tools including 3ds Max, Maya and Solidworks.

InfraWorks does some things in ways that no other software has achieved. Navigation is one of them. Never has real-time navigation been so quick and fluid and only the largest, most complicated projects will ever show any sort of hiccup in this speed. Roadway modeling is another area that makes IW exciting as it can take actual alignments and meld design roads with existing terrain quickly and (sometimes) with passable results. Integration with Civil 3D surfaces and design data, editing of terrain data, a decent library of 3D models and alternative analysis are just a few other of the unique features that have helped this relatively new product get into more firms and workflows.

There is also one more killer feature that makes InfraWorks one of the most interesting and exciting products in our industry, but I will save that for my final comment at the end of this post.

With all of the wonderful and innovative things that Autodesk is pulling off with InfraWorks, there are enough limitations that I don’t use it the way that I used to. In fact, I’ve all but completely removed it from most of my workflows these days.

While the issues with modeling could be documented and detailed, the best way to describe them is to look at the final results. The final results of an InfraWorks render or fly-through video just aren’t even in the same league as other products such as 3ds Max or Lumion. Terrain looks crumpled, clouds aren’t great and the half-hearted attempts the team has made at photo-realistic rendering aren’t worth writing home about. Custom striping and other roadway features aren’t really possible without workarounds and animation isn’t currently possible in any form other than water and clouds that kind of move. The modeling and texturing on the 3D models in the library isn’t really that great upon closer inspection. Just the simple ability to edit or adjust individual vertices or polygons is completely lacking and eternally frustrating.

While InfraWorks is the best bridge yet between civil engineering and special effects for the average engineer or designer, few who are serious about 3D visualization are actually using it for major client work. Those who boast good results only do so with tricks and workarounds (importing striping as flat pipes, anyone?) and considerable effort that brings the quickness of modeling into question. If you ask me today, in November 2014, if you should be using InfraWorks as your 3D visualization tool, I will almost always answer no. As part of your workflow for terrain or quick modeling and then import into something like Lumion or 3ds Max for final modeling and/or visualization? Okay, maybe.

And this brings me to my final thoughts and the killer feature I previously mentioned. The power in InfraWorks isn’t where it is or what it can do. The killer feature of this product is where it is going and the amount of emphasis Autodesk is putting on it. The evolution from planning tool to visualization tool may not have been part of the original scope of the product, but I can slowly see the shift. The team dedicated to this software is talented and serious about fixing all of the issues I previously mentioned. Autodesk is proud of the progress they have made with InfraWorks but are not satisfied with where it is, which is exciting to me.

No, I’m not using InfraWorks much as part of Civil FX Studios these days but I haven’t given up on the potential of this software.

[Note: I’ve done a lot of work in InfraWorks but I can’t publically share it because it was done with previous employers. You can see my secret demo reel that contains a lot of IW work if you email me and ask me directly for that unlisted link. ]

2 thoughts on “An Honest Review of InfraWorks”