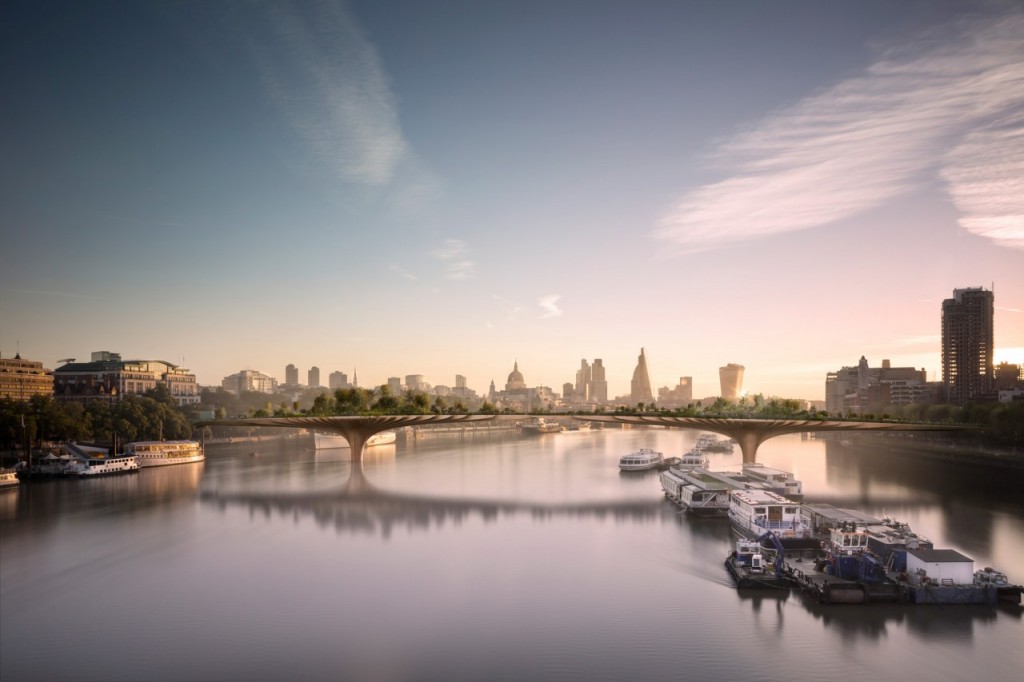 This is Civil FX

It seems to be a project manager’s worst nightmare- standing in front of a group of citizens of the community, sincerely convincing them that the project that is proposed to be built in their backyard is a good idea. NIMBY (not in MY back yard) is a real thing. Other honest concerns of a new project include a changing commute, construction delays and (if only the perception of) higher taxes.

The shield that PM’s have wielded in the past in the defense of projects have often included simplified design exhibits, likely overlain on aerial imagery showing the limits of the project and the proposed work. Other weapons of defense have included artists drawings of the future condition of the site and sometimes even scale models.

In recent years, however, project visualization has taken hold as the most popular representation of technical design in a visual way.

Because, after all, what we are really talking about is communication.

Nothing has proven to be more clear, accurate and, more recently, affordable to communicate engineering design visually than through 3D modeled renders most often referred to as project visualization.

Unless the design engineer moonlights as a Pixar employee by night, project visualization usually

represents challenges. Does the engineer model and render the project or does an artist interpret the engineers intent accurately?

The intersection of engineering and special effects has been my passion for years as I have learned and tested many ways to visually represent engineering data. As I have searched for the best methods to communicate civil design. Roads. Bridges. Buildings. Sites. Utilities… and so on.

This site and the entire Civil FX platform is my effort to find the best ways to bridge this gap and to discover, educate and learn from other individuals like myself that want to master project visualization. I hope you will join me as I continue to develop new ways to connect, educate and entertain this audience. Soon a podcast will be launched to go along with the already functioning Facebook Page. Other pages and branches of the platform will be rolled out in months to come.

THIS is Civil FX.