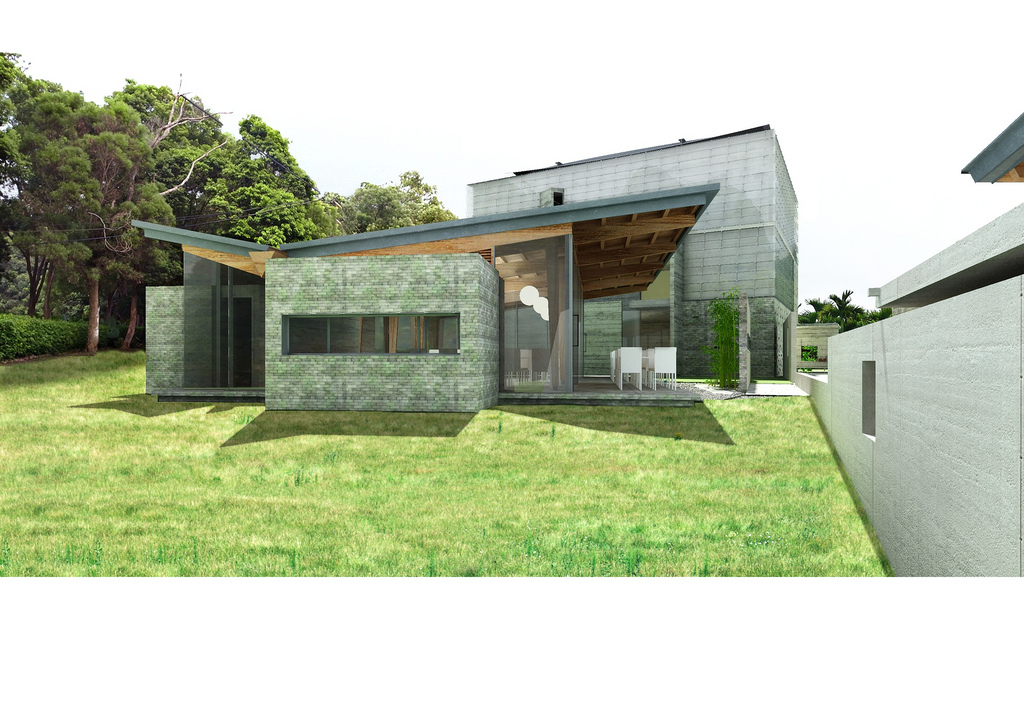 What Civil Engineering Needs to Learn from the World of Architecture

Civil engineering has existed in some form or another for thousands of years. It could be argued that the profession is the largest diferentiator between a civilization and a scattered, nomadic people. Many of the greatest achievements of mankind are incredible engineering feats designed and built over the ages.

Yet today, in 2014, there is one  specific area where civil engineering is now falling behind architecture and other industries- 3D visualization. It isn’t that civil designers don’t work in 3D- for they most certainly do- it is more the fact that 3D modeling in civil engineering takes place as isolated practices to solve specific problems. Rarely is the entire project modeled in 3D with all of the engineering elements in place.

There is a reason for this- project visualization doesn’t fall in the direct line of the engineering process. In other words, visualizing what the project will look like before the project is built is largely unnecessary. For decades it has been possible to create beautiful presentations showing how a project will look like when built but this process has been often seen as a luxury and an expensive one at that. So really, until recent years there really wasn’t much of a case to be made for an inexpensive and unnecessary luxury.

Architects, on the other hand, more often model the entire building or landscape in 3D. They are trained to do it this way and the software has evolved where design using BIM in 3D is actually easier than the two dimensional plan and elevation views used in decades past. So when you consider the architects job of producing a render of their latest design it would seem that it is easier to create a render or fly through of something that is already modeled in 3D. Just like engineering, architects don’t necessarily need project visualization to get the job done. However, unlike engineering, the benefits of producing renders of the project outweigh the cost associated- a cost that has decreased dramatically in the past decade.

I recently had a conversation with an Autodesk representative. His comment on the subject of modeling infrastructure projects in 3D was something to the effect of “Design today is largely the same as it was 50 years ago. The software has only evolved to mimic the art of drawing lines on paper. This, however, doesn’t mean there aren’t better ways to design.”

The direction civil design is evolving is closer to the path of architecture than it is the current method of drafting. In the not to distant future a civil project site will be modeled entirely in 3D as the primary part of the design process not as an afterthought as it is now.

What does this mean? It means there is an exciting future ahead for civil engineers. It will be easier and faster to design more and more complicated projects while reducing change orders and errors.

But to me, the progression to the point where 3D modeling and design finally intersect is an incredible opportunity. This gap needs to be bridged right now. Someone needs to interpret and use the engineering design data to accurately model projects in 3D and produce visualizations that are more and more in demand.

That someone is me and, I hope, you.