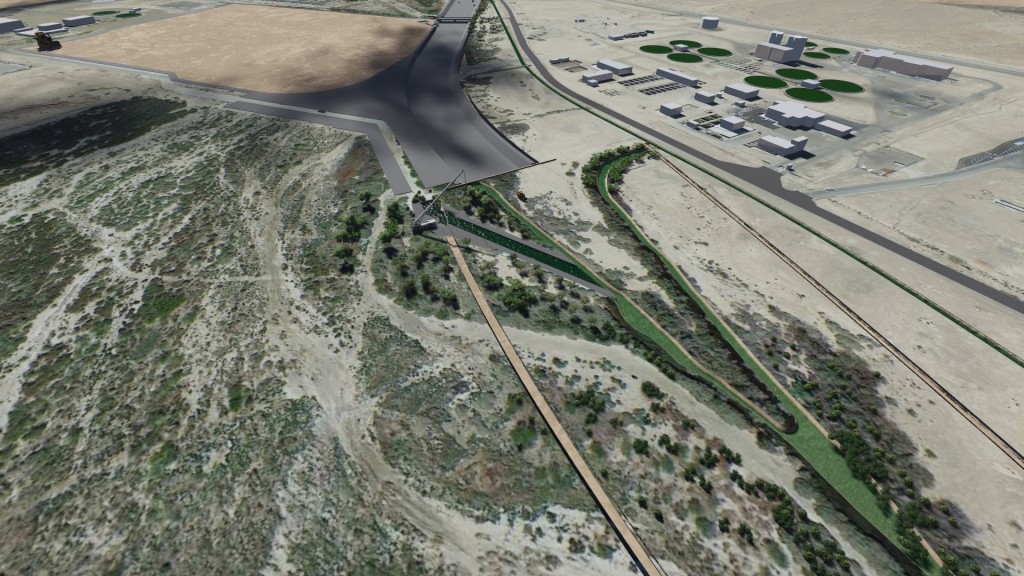 While speaking of theory and philosophy related to 3D visualization is helpful in many ways, I hope to give as practical advice as I can whenever possible. The highest level of practical is sharing real case studies and today’s post highlights a recent animation Civil FX Studios created for a local construction contractor. Construction animations are growing in popularity for many reasons but most often for project proposals to win work.

I’ve never done something this organic before. I knew from the beginning that it was going to be a challenge to capture that without making it look too robotic. The contractor also wanted some construction equipment staging in certain scenes to at least give the perception that work was being done. As the Lumion 3D models for construction equipment aren’t animated, I had to get creative with the crane lowering in the second scene.

The design was done in AutoCAD and we were able to actually get the .dwg files, which helped a ton. We brought these into Sketchup which was where the modeling was done. Although the site isn’t exactly flat (nothing is, really) we realized it was close enough and sort of faked it by pretending that the entire site was flat. This is very helpful because you don’t have to worry about draping which can be troublesome.

Terrain was a headache. Because this was a mostly ‘below grade’ project it required that we cut the terrain into many puzzle pieces. In fact, there were dozens of different models and pieces that had to be managed separately. The project was broken up into all of these many pieces and then brought into Lumion for final animating and rendering. Keeping everything on layers was the only thing that kept me sane but even then I could have been more disciplined with my layer management.

This project was challenging but very rewarding. I hope you enjoy the end result below and make sure to watch it in full 1080 for best results!