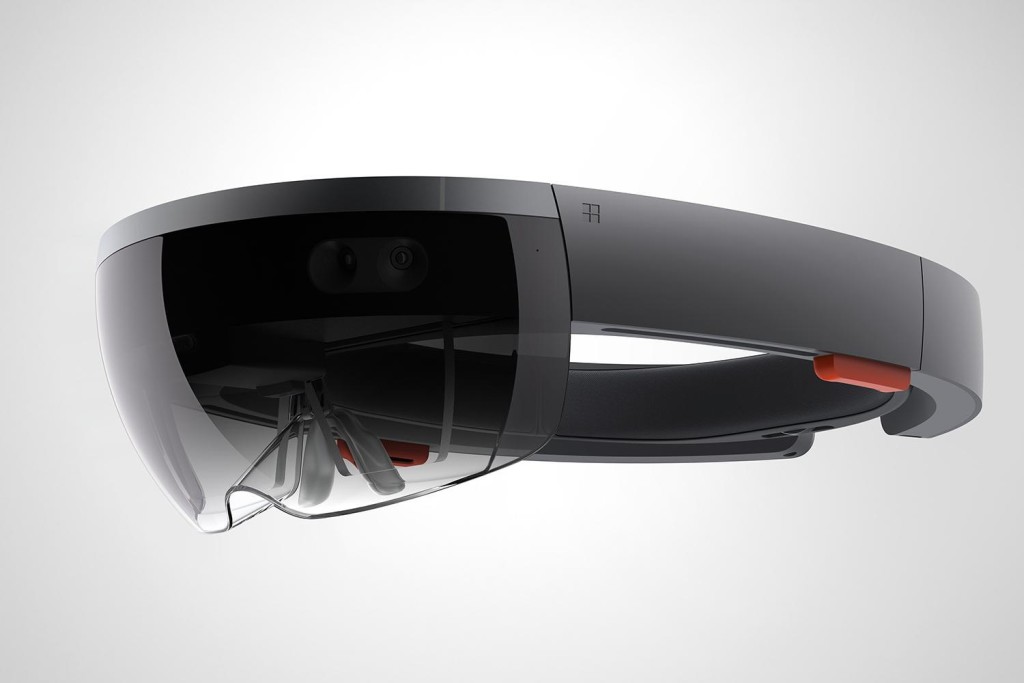 Engineers: Pay Attention to the Hololens by Microsoft

At a recent Windows 10 event, Microsoft announced a new concept product called the HoloLens. In their own words:

We envisioned a world where technology could become more personal—where it could adapt to the natural ways we communicate, learn, and create. Where our digital lives would seamlessly connect with real life.

The result is the world’s most advanced holographic computing platform, enabled by Windows 10. For the first time ever, Microsoft HoloLens brings high-definition holograms to life in your world, where they integrate with your physical places, spaces, and things.

Holograms will improve the way you do things every day, and enable you to do things you’ve never done before.

Let’s get a few things out of the way. Microsoft intentionally didn’t draw any comparisons to Google Glass and wants you to think it is completely different (it’s not). They are calling this ‘holographic’ technology (it’s augmented reality which is completely different). The intro video will have you believe that it is a slick, complete product (it’s a prototype).

That said, this is still exciting technology and let’s assume for a minute that the Hololens will be a finalized product similar to what you see in the video below in a relatively short period of time (a few short years). It probably won’t be extremely practical or reach mainstream until the technology can fit into a contact lens, but most of the benefits of what the Hololens can offer can be had before that point.

When I first saw this I instantly thought of applications in engineering, construction and visualization. I’ve believed for years that the future of construction management will consist of someone wearing something like a Hololens, Google Glass or Occulus Rift on the job site and looking around to see the proposed changes in real-time. It really is the next level of BIM, VDC and visualization.

If Hololens happens and it is as great as this promotional video makes it out to be, it will make on-site visualization a reality. This technology (whether with this product or another) will change the way we interact with projects. Just look at this video and imagine your own project projected onto the actual job site.

Keep an eye on on Hololens.