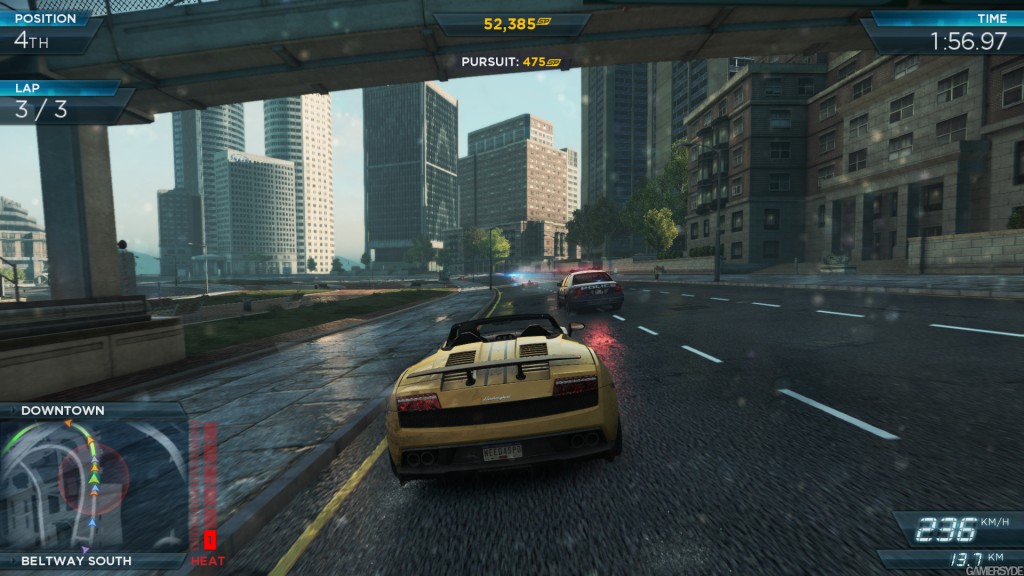 What Can Engineers, Architects and Designers Learn from Video Games?

For many years I have been fascinated with visual effects in TV, film and, most especially, video games. While I grew up with the Sega Genesis, Dreamcast, PC games and Xbox, I have never considered myself a gamer. I have a tendency to download many game demos… just to see how they look. I did this a lot with the Xbox 360 and, more recently, iPhone, iPad and Android. I have realized more recently, however, that almost every game I would ever want to check out is a few clicks away on YouTube and it won’t take up space on my phone.

Video game companies have pushed the envelope on graphics for decades. They have been continually pushed forward by hard-core gamers using the best hardware available. Console game designers have been blessed with the ability to create games to specs of the next generation. While the eventually game reviews are based on a variety of factors such as gameplay, level design and character development, mainstream judgment is largely based on how good the game looks. Millions are spent on advertising trailers on prime-time television for a reason.

As I have delved further and further into the world of modeling in 3D, I have wondered… “Why do my project visualization renders not look like Need for Speed?”

While this is a legitimate question on the surface, it really isn’t a fair comparison. I’m usually a one-member team combining actual CAD data with a virtual world using software I’ve hardly used before. (Let’s review this again really quickly- I’m really passionate about visualization but am far from an expert.) My budget doesn’t extend beyond limited hours at work and perhaps one software upgrade. My end results also aren’t typically judged on how ‘pretty’ they are but, rather, how accurately they represent the design of the engineer.

All of that said, there is still much that myself and the rest of the project visualization industry can learn from the video game industry.

And while I will give a few thoughts on this topic, I’m going to spoil the punchline- this is an open ended question that I don’t have the answer to right now. This is intended to start a discussion that will hopefully continue for a long time.

These are just a few areas where video game designers, artists and programmers are giving all of us something to learn from:

Game designers are spending hundreds of thousands if not millions on finite levels with dozens of artists focused on making everything look brilliant while project visualization could be a different project every month with only a few days to spend on the modeling and rendering. Again, this isn’t an equal comparison but that isn’t the point. There is much to learn from video games in visualizing civil engineering design data.

And I’m going to do whatever I can do learn it all.