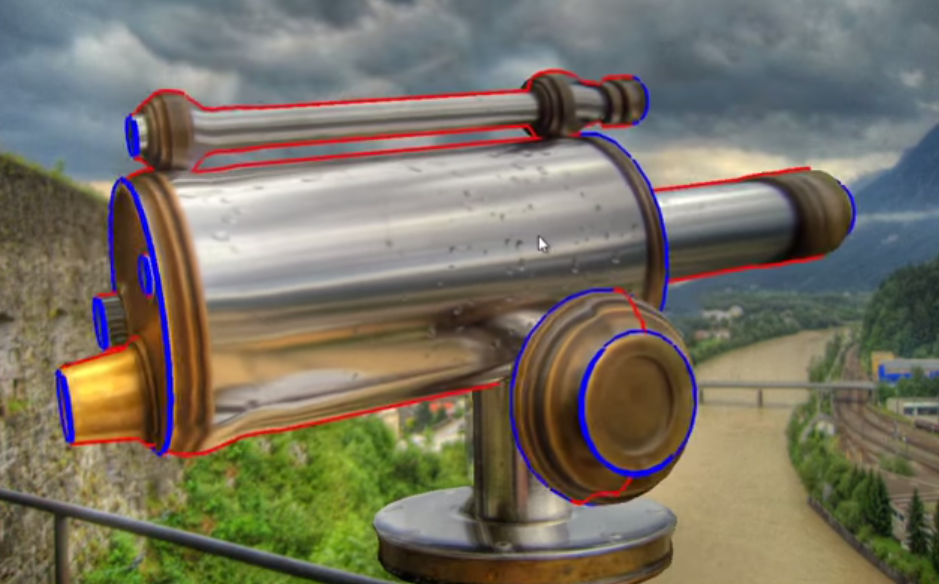 The best 3D visualization in civil engineering is a blend of existing and proposed objects. This involves infrastructure elements as well as vegetation, street furniture and buildings.

We are often called upon to model existing elements and usually have nothing more than aerial and site photos. If we are lucky we can use something like Google Street View to get multiple angles on the objects, but this isn’t usually the case.

An exciting new technology is the ability to extract 3D objects using nothing more than still 2D photos. There are several methods and none of them are perfect, but not only is this an option for us in our own modeling, but it is an exciting forecast into the future of modeling.

The following video shows some recent advances in this process. I couldn’t figure out exactly what software was used so if you know, let us know in the comments.

If you have access to the site or the objects that will be in your model, another exciting method of extracting 3D models from the real world is using nothing more than your smartphone. Autodesk has created a software program called 123D that allows you to use the camera on your phone to take a few photos from which it extracts the 3D elements. See for yourself:

What other methods do you know of for extracting 3D objects from the real world? Let us know below!