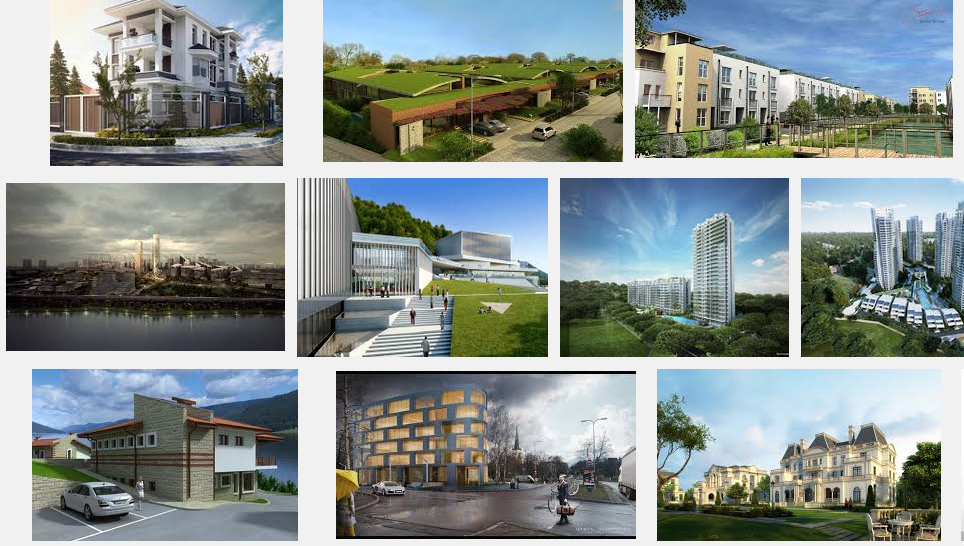 Not too long ago I explained that visualization was the best term to describe the process of modeling engineering design in 3D for presentation via images or video. I further argued that ‘project visualization’ is the most appropriate term as it (in the context of civil engineering projects) fully encompasses any presentation of civil engineering design for communication. This is such a broad term that it could include 2D exhibits that are typically created for high level planning and alternative analysis, for example.

As I have delved further into the civil/visualization world over the past few months as I have started to roll out Civil FX, I have noticed something.

Perhaps I was wrong (hey, it happens).

I have two specific reasons to point to that finally tipped me to using the term 3D visualization when describing what I do and what Civil FX is all about.

The first is that, in every day conversations, I have tested the two terms out. When I use project visualization I tend to have to do additional explaining that involves the term 3D. When I have used 3D visualization recently, however, I get a much better response. Technical or non-technical individuals tend to respond better and understand more fully when the 3D is used. After trying this several times in the past few weeks I don’t think I will try using project visualization in my conversations trying to explain visualization to others anymore.

The other experience that shifted the balance for me was when I was researching for an image to use with a blog post. I have tried the term project visualization before and know that it is fruitless for renders that fit with civil engineering type visualizations. Well, the other day I tried 3D visualization and had much better results.

See for yourself the difference between a Google images search by clicking the links below:

Sure, most of the results point to architectural renderings but that is much closer to Civil FX than the infographics you get with project visualization.

There is one reason against using 3D visualization that has subconsciously prevented me from using the term in the past. I have often feared that using 3D would conjure thoughts of the (reoccurring) 3D movie movement that usually involves wearing funny looking glasses. While this still may be an issue, it is minor compared to the advantages of using the term 3D visualization.

While I may still throw in project from time to time, from now on out it is 3D visualization for me. This will include my daily conversations as well as the Civil FX blog.

Am I right in this? Let me know in the comments below!